This Tuesday’s topic is …

Is it sad that I’ve already thought about this long before this topic? Oh, well.

Car: Khaleesi from A Song of Ice and Fire series by George R.R. Martin 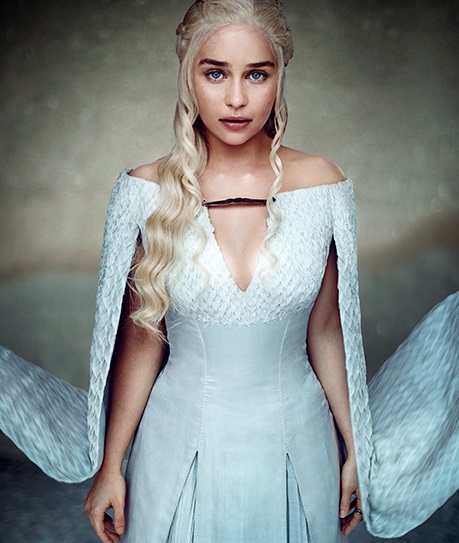 This is actually true, I have named my car after the Mother of Dragons. While her real name is Daenerys Targaryen, I decided to use her epithet Khaleesi. It makes sense, too, because my car is white and Dany has silver-white hair … get it? 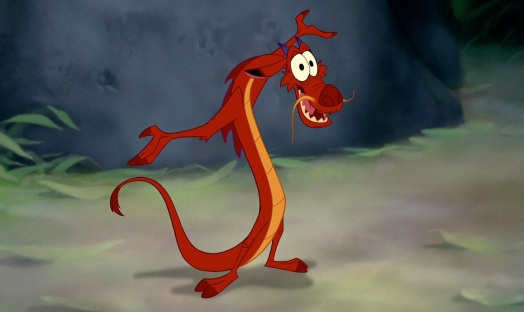 Sadly, I don’t have a dog, but I have always said that when I get one, I will name him Mushu (even if it’s a girl). I have always loved this character and Mulan is one of my favourite Disney Princess movies.

Dog: Kaz Brekker from the Six of Crows duology by Leigh Bardugo

I love Kaz’s name – it’s simultaneously rough and dodgy. It would be awesome to name a dog after him and not just his first name, either. It has to be both – ‘Kaz Brekker,’ the dog.

Child: Aleksander from the Grisha trilogy by Leigh Bardugo

I have always loved the name Alexander, primarily because of my admiration of Alexander the Great, and I have constantly said I would name my son after him. Then I came across the spelling ‘Aleksander’ in Leigh Bardugo’s Ruin and Rising and fell in love with it. I think it’s a beautiful variant on a classical name.

Child: Elizabeth from Pride and Prejudice by Jane Austen

I love the idea of naming a child after the independent and beautiful book-lover Lizzie Bennet. Elizabeth is one of my all time favourite characters in fiction and someone I have always looked up to.

Child: Caspian from the Chronicles of Narnia by C.S. Lewis

Prince Caspian was one of my childhood crushes (and that’s not just due to Ben Barnes) and I will always have a special place for him in my heart. I have always loved the name ‘Caspian’ – it’s so different, strong and powerful.

Child: Dimitri from the Vampire Academy series by Richelle Mead

I feel like every girl at one point has loved the name ‘Dimitri’ and wanted to name their child this. I think it’s a beautiful name and I, too, wanted to name a child ‘Dimitri,’ though I don’t think I would go through with it today. It’s a little cliché to me, now. However, I can still dream and reminisce.

Rochester’s first name is Edward, but where’s the fun in that? I can just imagine a really snobbish, self-important cat called Rochester that thinks he’s better than all the other cats. The name just works.

Cat: Gansey from The Raven Cycle by Maggie Stiefvater

I love the name Gansey for a cat, even though Gansey’s full name is Richard Campbell Gansey III. There must be something about pompous names that just work well for a cat.

I think it would be awesome to name a pet bird after a fictional dragon. The little bird will think it’s so powerful with a name like Kilgharrah.

This was an awesome topic and really made me think! Do you have a favourite fictional name you’ve always wanted to name something after? Let me know and get involved in T10T!