Wow, February is over already! Did it go super fast for anyone else? Maybe it went really fast for me because I had surgery a few days before my birthday, so by the time I could go out and enjoy the month, it was over. Anyway, I’m recovered from surgery, I had a good birthday anyway and I managed to read quite a lot of books.

February is my birthday month and I’m planning on sharing a book haul of all the books I got as presents/bought for myself, but I’m waiting on three to still arrive but because of the coronavirus emergency at the moment, a lot of overseas shipping has been postponed. I’m pretty sure the books should be shipped sometime this week though! 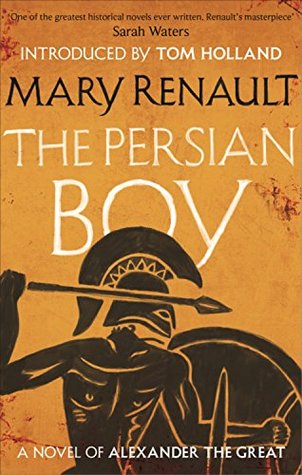 The best book I read this month was definitely The Persian Boy by Mary Renault! I read this back in early February and I’m still thinking about it, especially that ending. The novel is the second in Renault’s Alexander the Great trilogy and follows Alexander in the last seven years of his life as he became king and conquered half of the known world. Interestingly, this book is set from the perspective of Alexander’s Persian lover, Bagoas. I love that Renault made this decision, instead of having it from Alexander’s POV, because Bagoas loved Alexander so much and as the reader we get to see things happening in the background that Alexander wasn’t aware of.

This book is stunning and I can see myself rereading it over and over again. 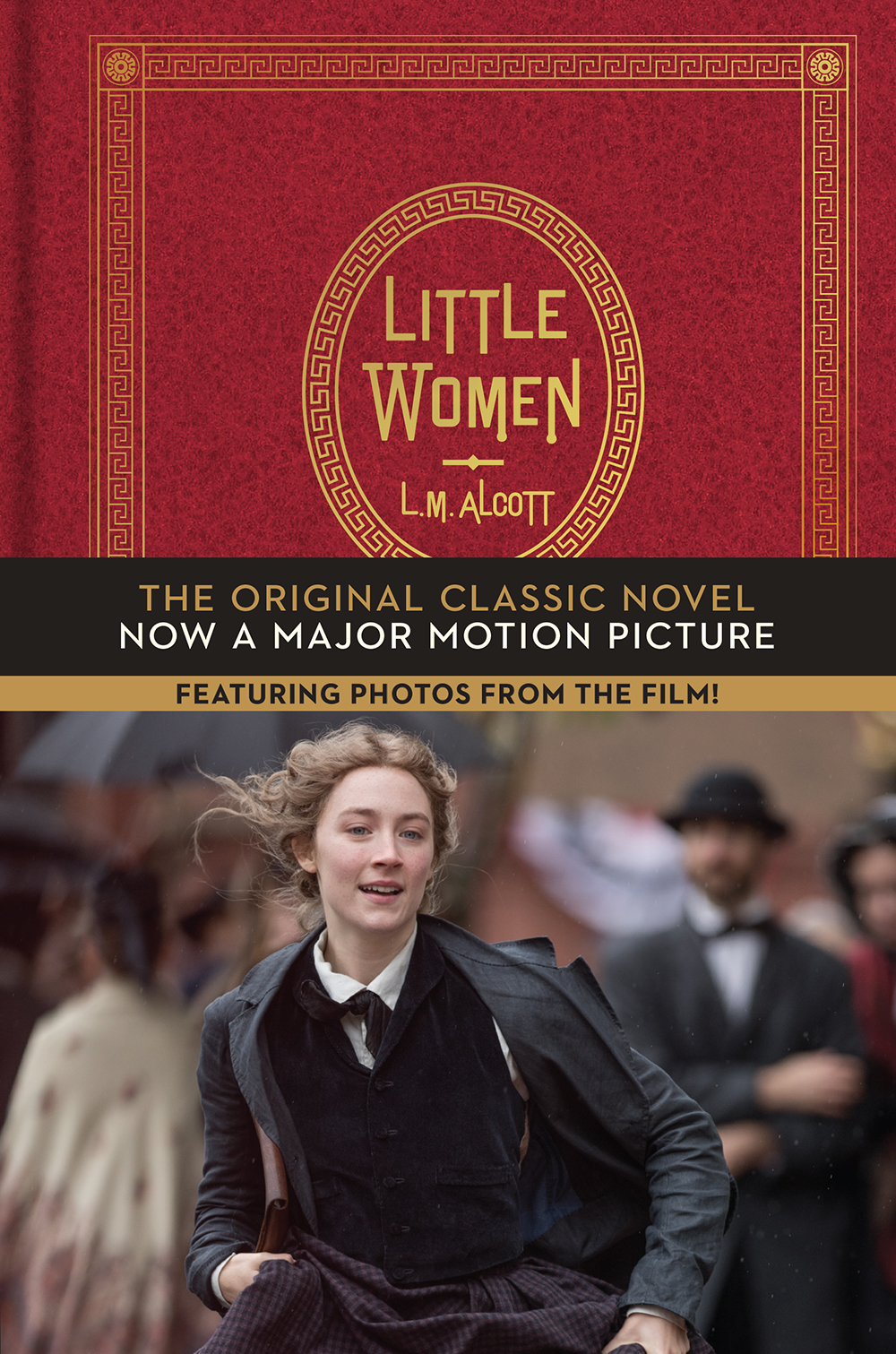 I’m so disappointed with Little Women! I fully intended to love this book, and I did for the first half, but once the girls became adults, my enjoyment of the novel decreased. I felt that, as adults, all the girls were interchangeable. Their individual personalities were all destroyed and I often forgot which perspective the chapter was in because they all sounded they same. I also was so angry with the ending: Jo inherits her aunt’s home and she decides to create a school for boys. Yeah, boys and not girls as this entire novel was pretty much leading up to. I’m just annoyed because there are school’s EVERYWHERE for boys and hardly any for girls, and for a book called Little Women that spends so much time discussing how women can be and do more than what life has given them, the fact that the book ends with such a focus on men is disappointing. I was about to accept it when Jo said it would be for poor boys and then 0.3 seconds later says she’ll accept rich boys because even rich boys need an education — sorry, did I miss some part in literally all of human history where rich boys don’t receive an education? Ugh.

I also bought a Goldsboro edition of The Unspoken Name because I adored it so much when I read it last year as an ARC! 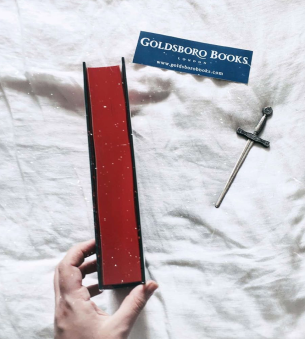 As I had surgery this month, I had a lot of time to rest and watch TV! I decided to get a free trial of Disney Plus and watched a few shows and movies. I don’t think Disney Plus is worth keeping though, because there’s only like three original shows on there and the rest are Disney movies … and how often is someone going to watch Disney movies?

But then I watched The Mandalorian WHICH WAS INCREDIBLE! I seriously think it’s my favourite addition to the Star Wars universe. It’s literally about a guy who is sent to kill a baby and likes the baby too much, so he and the child go on the run together. Amazing, everyone needs to watch it!

My friend and I watched 1917 together and I fully expected that I would watch an average movie, but it ended up being incredible. The cinematography was phenomenal and the acting was wonderful. This is not your typical war film. Also, I didn’t realise until halfway through the movie that one of the main characters was Tommen from Game of Thrones!

And finally I watched Locke & Key on Netflix and really enjoyed it! It was a bit cringy at times and the acting wasn’t that great, but the plot was really interesting. I even started reading the graphic novels and they’re fantastic too.

This month, I need to focus on reading books part of my bookclub. I’m already a month behind and I still haven’t read 300 pages of Les Miserables which needs to be done before April.

How was your February? Did you read any good books? Watch any great movies or shows? What books do you plan to read in March? Let me know! 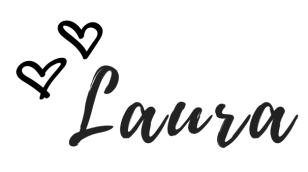 One thought on “February Wrap Up: The Month of F/F”