It was my birthday yesterday! I’m not going to say how old I now am because it just makes me feel bad (lmao), but I wanted to over-share with you guys a bit because that’s what I do best.

He’s a rude, cold-hearted blonde bitch, but I would die for him. Who is he? He’s Laurent, Prince of Vere.

Laurent is one of those characters you’re supposed to hate at the beginning of the book, but as the novel develops and the main character, Damen, falls in love with him, so does the reader. And you do! If you read the Captive Prince trilogy, I guarantee you will love him by the end of it.

You can’t help but feel for Laurent because he’s been through so freaking much, and he still has such good in him. I relate to him because I too have a resting bitch-face and tend to be reserved towards people before I get to know them better … and then, like Laurent, you can’t shut me up.

Edit: My friend, who is also named Laura, reminded me that Laurent and Laura mean the same thing! Laurent means “from Laurentium” which is a Roman city noted for their laurel trees, and Laura means “laurel”. 👀

2. Elizabeth Bennet from Pride and Prejudice by Jane Austen

I don’t think I need to even explain why Lizzie Bennet is a goddess because everyone knows, but I think out of all the characters on this list, I’m definitely most like her. Lizzie judges people a lot and it takes a while before her initial assessment of someone changes — and that’s me 100%!

She’s also a massive book nerd, will only marry if she falls super duper deeply in love with someone, and stands up for herself and her family (no matter how embarrassing they may be). I definitely relate to this woman!

3. Zachary Ezra Rawlins from The Starless Sea by Erin Morgenstern

This boy! THIS BOY! He is me and I am him. It’s like Erin Morgenstern followed me around for a week and decided to base her character off of me. Zachary Ezra Rawlins is a Ravenclaw (I’m Slytherclaw — shut up, it’s a real thing!), he reads far too many books for his own good (me), he’s a semi-hermit (me), and he’s the type of person who checks for Narnia if he ever comes across a wardrobe (yes, I do this). Basically, he’s a sweetheart and I like to think his personality is the better part of mine. 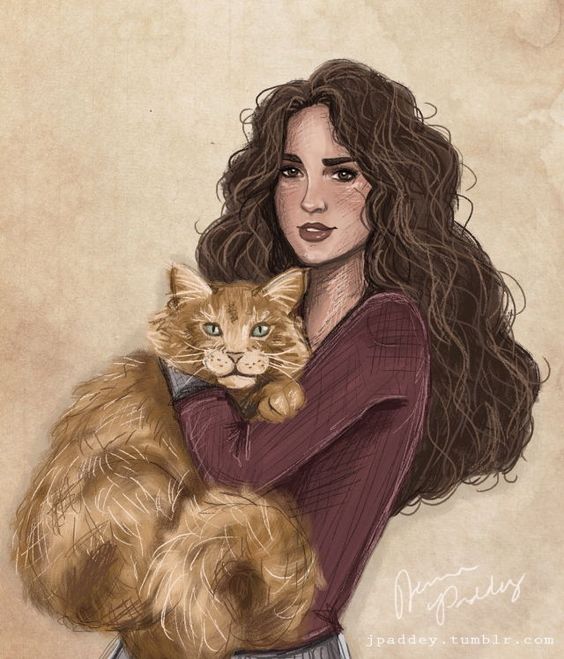 Another character I probably don’t even have to explain! But Hermione is probably a character everyone can deeply relate to. First of all, she’s a massive book nerd. She thinks that all of her problems can be solved by reading a book, and while that’s not true, it doesn’t stop her from trying. Secondly, she’s the person everyone relies on and I feel that a lot. She’s always physically and emotionally there for her friends, and they definitely don’t deserve her. Seriously, Harry and Ron would be dead without Hermione. She’s also a character that’s under-appreciated by the people around her and … yeah.

I made this image using a website from the author’s website. There’s no fan art of Tal yet because the book isn’t it, but this is how I imagine him.

You won’t have met Tal yet because he’s from a book that isn’t coming out for another couple of days (11 Feb in US, 20 Feb in UK, 25 Feb in AUS). but I’m really hoping everyone loves him when the book does come out!

Tal is an asshole. There’s no way around it, he is. But omg does he have a reason for being one. His family uses him for their political machinations, and so he’s become a depressed gay emo elf. But my poor boy just wants to be loved but he looks for that love in the wrong places. And wow, me!

6. Lazlo Strange from Strange the Dreamer duology by Laini Taylor 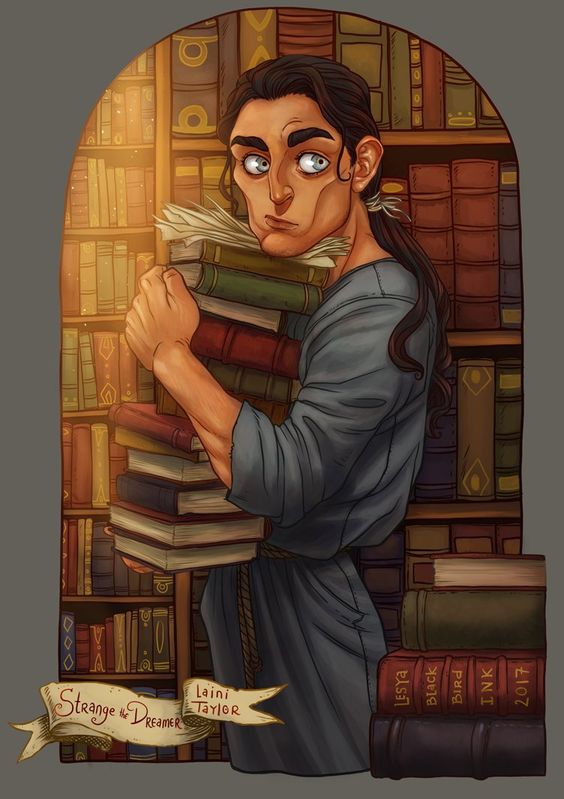 This sweetheart is one of the best characters I’ve ever come across. Lazlo Strange is a junior librarian who spends his days researching and his nights reading. He loves reading so much, he reads as he reads and bumps into walls. So … me. He’s also a sweetheart and he tries so hard to help people which I try to do. He also has an obsessive personality and I feel that.

7. Alexander Gideon Lightwood from The Mortal Instruments by Cassandra Clare 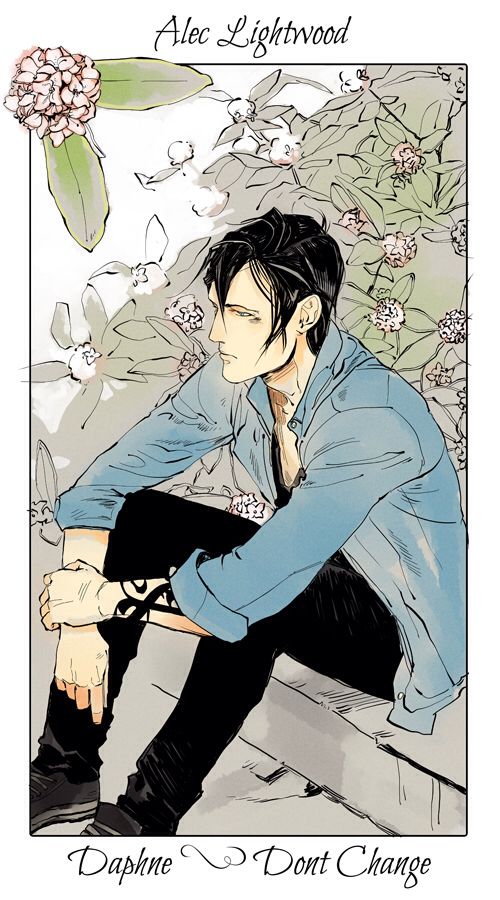 Anyone who says Alec Lightwood isn’t the best character in the entire Shadowhunter universe is a liar. Because he is. Alec has come so far from the very first Mortal Instruments book where he was a closeted gay kid with so much anxiety and so much on his shoulders. And I feel like I can relate to his struggle: I feel like I’ve come extremely far  in my personal life, I’ve battled mental health problems and come out on top, and I’ve matured heaps too!

8. Adelina Amouteru from The Young Elites by Marie Lu 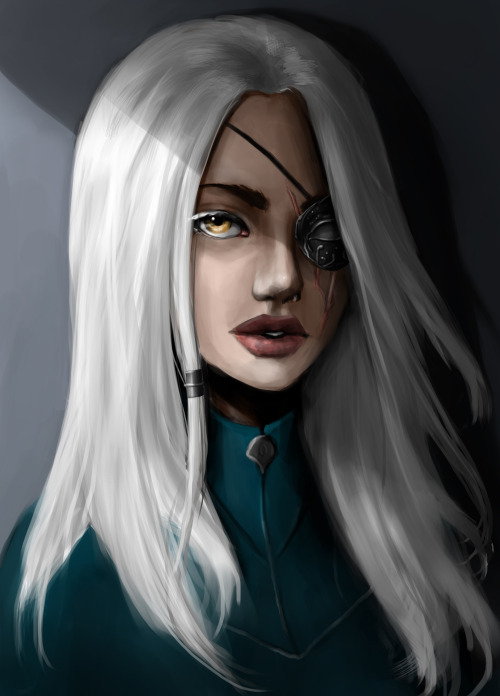 Oh I love Adelina so freaking much. The Young Elites is the first book I read with a villain as the main character and I loved everything about it: her rise to power, her difficulty to cling to it, and ultimately, her fall. I think I see the best and worst parts of myself in Adelina, because on the one hand she’s incredibly ambitious (literally made herself queen), but she also doesn’t allow herself to form many connections with people in case they betray or disappoint her.

What are your favourite book characters of all-time? Have you read any of the books I’ve mentioned? Let me know!