Thank you so much to Lyndsey for tagging me in this book tag! Everyone, please go check out Lyndsey’s amazing blog: she’s such a lovely person to talk to and has a wonderful blog!

Snow White – This book (like the movie) started it all

Favourite debut book from an author

If you want to read a book that will tear your heart out, read More Happy Than Not, Adam Silvera’s debut novel. Poignant and unforgettable.

Cinderella – A diamond in the rough

Just like Cinderella, you didn’t expect much out of this character in the beginning, but they turned out to be a total gem 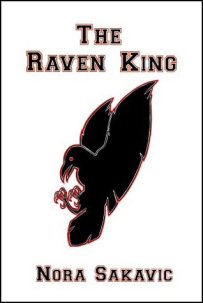 Andrew Minyard! To say I was surprised by this character would be an understatement – in the first novel, Andrew is drugged-up, violent and not all there, but by the final novel, you realise there is so much more to him.

I really, really wanted to like this book! I gave it to the 30/40% mark, and it could not hold my attention at all. I got so tired reading this book, and would read pages before I realised I hadn’t absorbed anything.

Ariel – Under the sea

A book with a water/ocean setting

Monty, Percy and Felicity do go on a Grand Tour and encounter pirates along the way, spending a considerable amount of time on the water. Also, this book is freaking incredible in and of itself, with or without the pirates.

Belle – Beauty and the books

Name a book with the best bookworm/book lover

So there’s actually two bookworms in this novel: Dom and Silas, who form a relationship over their shared love of books. Seriously, I don’t think I’ve ever come across a character who knows more about novels than these two. They’re incredible.

Jasmine – The thief and the princess

For me, Leo Loves Aries is both an unlikely love story and a book I didn’t expect to love much. Theo and Jamie’s relationship is touchingly sweet and tender, and hilarious too, because Theo has no idea Jamie is into him (nor is he gay). So their eventual relationship is unlikely. I also expected this novel to be another typical romance, and while it was for some people, I myself found it incredibly unique, and wonderful. 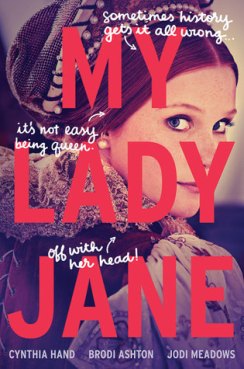 My Lady Jane is based on the (short) life of Lady Jane Grey and her husband Guildford, after her cousin, Edward VI, dies and she has been named heir to the English throne. However, this novel changes history – drastically – by removing the religious issues and replacing them with magic and shapeshifters. And it also gives Jane, G, and Edward their much deserved happily ever afters.

Mulan – The princess that saved her country

Name the fiercest heroine you know

Lada is fierce in every sense of the word. She is probably one of the most terrifying heroines I’ve come across, but I absolutely love her. She is never afraid and goes after exactly what she wants, even at the cost of giving up someone she loves.

Tiana – The princess with the coolest and most diverse crew

Name a diverse book, whether it is a diverse set of characters or just diverse in general

This novel. This novel. It’s one of the most beautiful novels I have read, and while it doesn’t have a large cast, this novel is teeming with diversity: plenty of LGBT rep – trans, lesbian – and POC – Latina, and South Asian. Just incredible.

Rapunzel – Let your long hair down

I read this book in high school and, the copy I own, is 1036 pages! So Bleak House is the longest book I’ve ever read, and yes, the book is just as the title suggests: bleak.

Merida – I determine my own fate

A book where there is no love story/interest 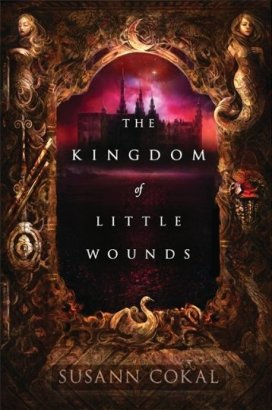 Wow, this question was so hard because I always read romance novels, but I found one! The Kingdom of Little Wounds is a novel about three different women – a queen, a servant, a slave – and how they come together through unlikely circumstances in order to defeat an ambitious man who wants to use them for his own purposes. So amazing!

A book in a winter/cold setting 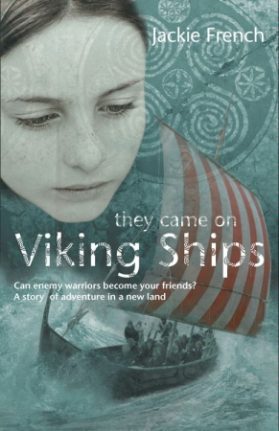 When Hekja’s village is raided by vikings, she is captured as a slave by a Norse woman, Freya, and sent to live in Greenland with her new mistresses’ family. Hekja has to learn how to survive in this harsh, cold land, and fight her feelings for a Norse man. I read this when I was in high school, and still love it!

A character that goes on a journey

Damen, a war-hero to his people, is overthrown by his half-brother and sent to serve as a pleasure slave for Laurent, the prince of his nation’s enemy. Damen not only goes through a physical journey – from his country to an enemy country – but also an emotional and mental journey, as he learns to accept this other culture and come to care for the man who owns him. If you don’t know by now, this series is one of my favourites.

Hope you guys have fun completing the tag (please don’t feel obliged to do it)!!