It’s no secret I love villains so I am psyched that this is the first T10T week I decided to join in on. I decided to combine a few of the suggested lists by focusing on the villains that had some sort of effect on me, whether it be psychologically, emotionally, or ones I simply fell in love with.

Adelina Amouteru from The Young Elites trilogy by Marie Lu 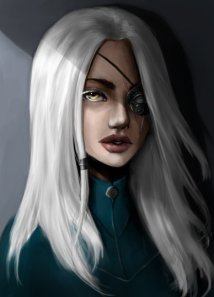 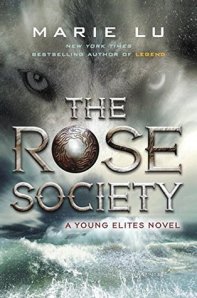 This series is unique because it is the story of a villain’s rise to power, as opposed to the typical hero’s tale. Adelina is a compelling and complex protagonist. What makes her most frightening is that she truly believes the things she is doing is for good, not evil. Her rise to power is at the same time a quest for vengeance against the people who ruined her life.

The Darkling from the Grisha trilogy by Leigh Bardugo

The Darkling’s introduction to The Grisha series is not as a villain, but rather as the romantic interest. When his true nature was revealed, he immediately joined the ranks of ‘villains-I-adore’ list. The Darkling is suave but frightening, too. He is convinced that he and Alina, the protagonist, are meant to be with one another because they are the only two of their kind. He will do anything to possess Alina and claim the power he believes rightly belongs to him.

Sebastian/Jonathan Morgenstern from The Mortal Instruments series by Cassandra Clare 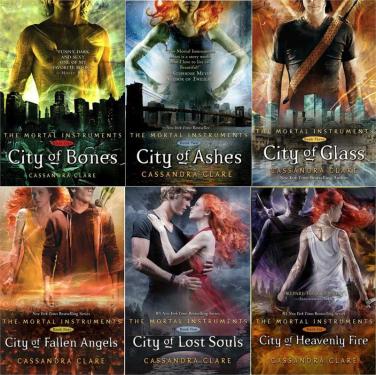 Jonathan Morgenstern is not introduced to the series until City of Glass, and in disguise at the time. When we find out his real identity, I was almost in love. Yes, he’s a murderer, a fanatic, a zealot, a (potential) molester and a demon. Despite all those things, there’s a part of me that can’t help but like him. I can’t even explain my attraction to him (most likely Cassie’s great writing), but I was secretly rooting him on in both City of Lost Souls and Heavenly Fire. (Does this make me a bad person?) This is a character I have never publicly expressed my adoration for before, so he’s definitely number one on my ‘villains-I-secretly-adore list.’

Dolores Umbridge from the Harry Potter series by J.K. Rowling 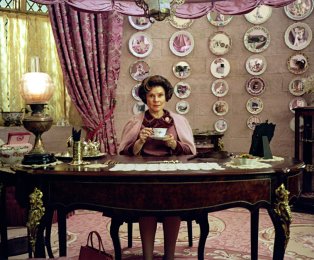 I don’t think there is another villain who can inspire as much hate as Dolores Umbridge does (I don’t even hate Voldemort as much). This woman gets off on torturing little children. Her zealous personality and dedication to the Ministry of Magic means that there are no bounds to what she can and will do in the pursuit of what she thinks is correct.

Aaron Warner from the Shatter Me series by Tahereh Mafi 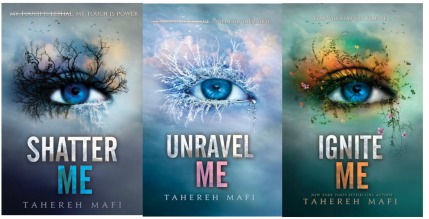 Warner would be the opposite of the villains on this list. Unlike The Darkling and Jonathan, Warner was established as the short-term villain before later being cast as the romantic interest. His character goes through significant development which is why I love him and this series so much. Even though we discover his true nature, I would still classify Warner as a villian, or an antagonist at the very least. He has an erratic personality, and he still did pretty villainous things in Shatter Me and Unravel Me.

Astrid and Athos Dane from Shades of Magic trilogy by V.E. Schwab 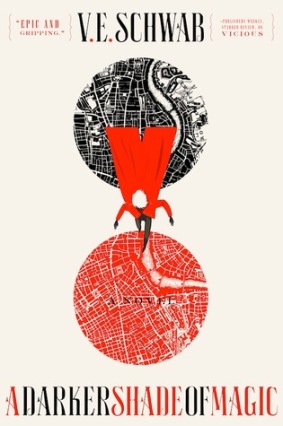 Astrid and Athos are the rulers of White London, twins who equally share power. They are ruthless and have to be: White London is a city where the only way to gain power is to murder your way to the top. Astrid and Athos do just that and their desire for more power knows know bounds. They have the ability to manipulate others, like Athos’ hold on Holland (above), and will do anything to ensure their control.

Amarantha from A Court of Thorns and Roses by Sarah J. Maas 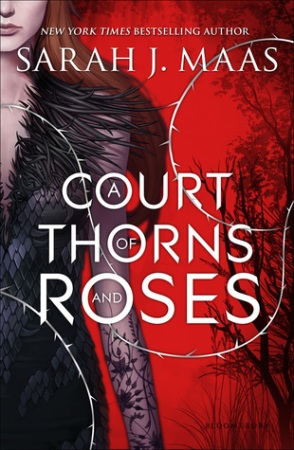 This woman gave me chills. Amarantha’s desire for revenge obliterates all other thought, so much to the point that, almost 500 years later, she still has the eyeball of Jurian, the man who killed her sister, on a ring. Amarantha has used magic so that Jurian still remains alive, even though the only thing left of him is that eye. If that doesn’t frighten you, just read about what she does Under the Mountain. Simultaneously love and hate her.

Tamlin from A Court of Mist and Fury by Sarah J. Maas 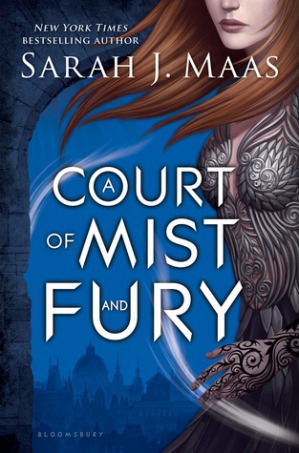 Another villain from the ACOTAR series, Tamlin is an example of a hero doing everything he believes is right, only for it to be the wrong thing the entire time. Tamlin is an emotional abuser who allowed his love for Feyre, the protagonist, to dictate his actions. His so-called love for her resulted in the alliance with the main villain, which will  lead to the deaths of thousands of fey and humans in the third novel. I have always said that the best villains are the ones that don’t know they are, and that is undoubtedly Tamlin. 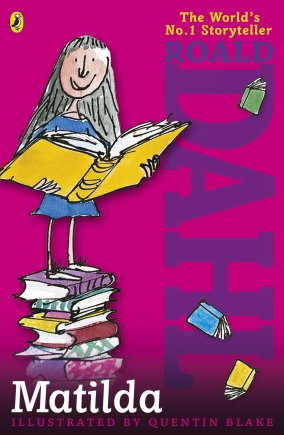 When I was a child, the villain who haunted my nightmares the most was Ms Trunchball. Now I can look back on her and laugh, but at the time, a psychotic principal who liked to lock children up in a coffin with nails and throw them out of windows was terrifying.

The Regent from the Captive Prince series by C.S. Pacat

While the other villains on this list are from YA fiction, I had to include this character because he is one of the most manipulative and apathetic villains out there. The Regent tries to steal the throne from this nephew, the rightful heir, which is a pretty shoddy move, but not why he’s a villain. He takes advantage of desolate children, killed his own brother and wants to completely destroy his nephew’s image. What’s the catch? No one knows! He has everyone, even the protagonist, believing he is the good guy and his nephew the evil one. I don’t think there’s another villain that psychologically affected me quite like The Regent did.

That’s my top ten list of villains who effected me in some way. Do you have a favourite or hated villain you keep returning to? Let me know!